Organised a Press meet for the announcement of the Indian women participation at Wormsley, UK for the charity cricket match.

Produced and staged an English play, Mister Happy Maker. Play was in three acts, about an advertising executive who has gone literally mad trying to sell ‘the good life’ to the world at large, even as his son plunges deeper and deeper into depression. 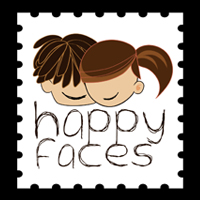